Home »Karate Masters – Past and Present

We’ve collected some footage of Karate Masters past and present for you to enjoy.  You’ll get a sense of the heritage of the Karate being taught at the club as well as the (now rare) opportunity to see it at times in it’s ancient or early forms….

Sensei Enoeda “The Tiger” – This rare footage is filmed in Seften Park, Liverpool in 1966, when Sensei Enoeda first came to Britain. Andy Sherry, Terry O’Neill and Bob Poynton are among the students training with Sensei Enoeda.

Reminder to register if you wish to train at the dojo this week or attend Karate at Home (club members only) https://t.co/xkPuTd0vj9
h J R
@KarateHamilton

We recently held a virtual grading on the 4th of July -a first for our club. Students trainied and - under the same conditions we have in the dojo - all graded from home. What a great accomplishment. More information and some photos on our website here https://t.co/xkPuTd0vj9 https://t.co/ms2KjVdLXS 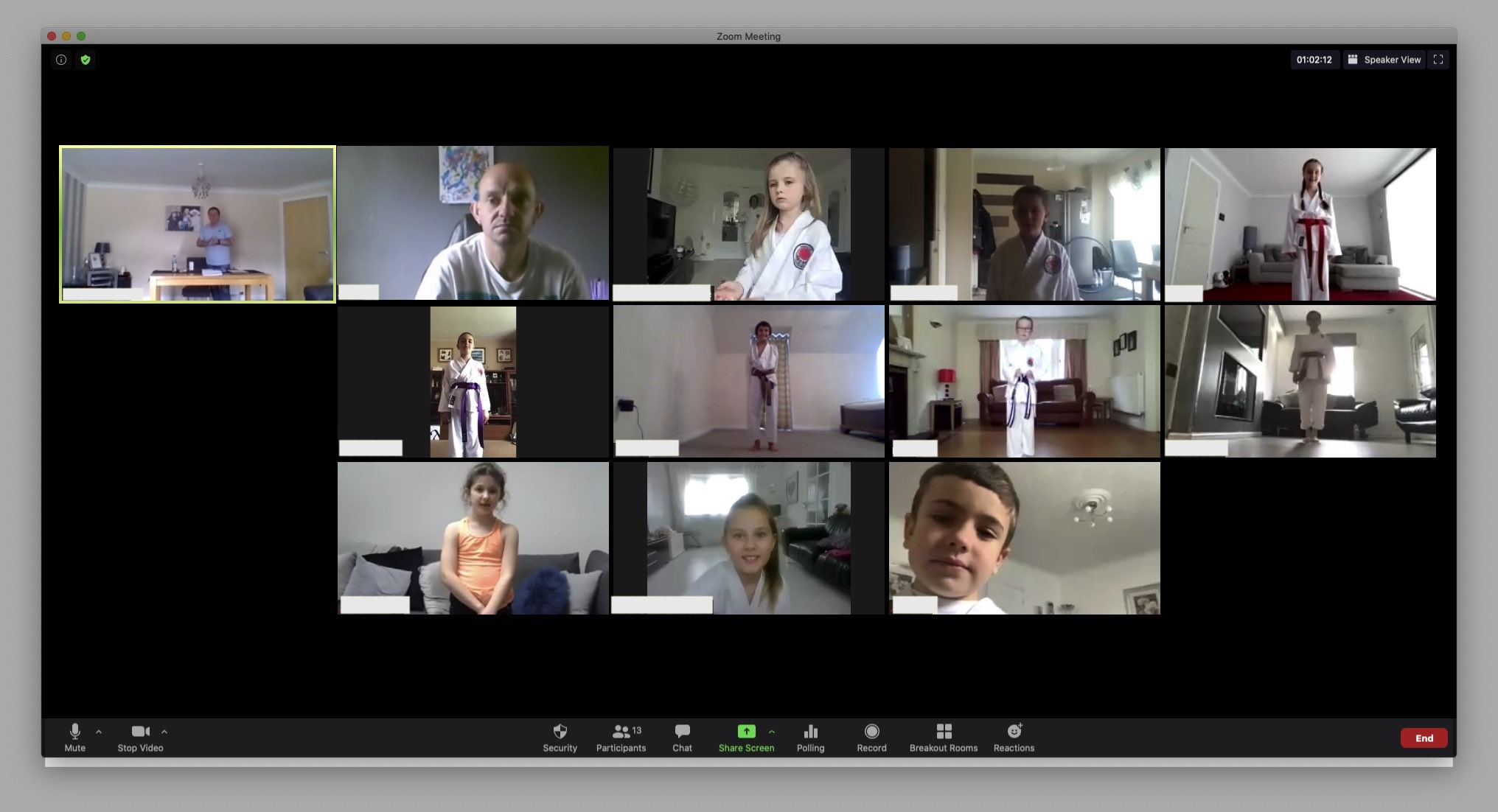 Next grading commences in